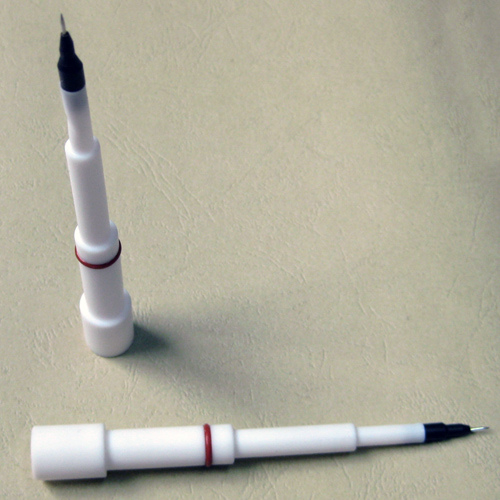 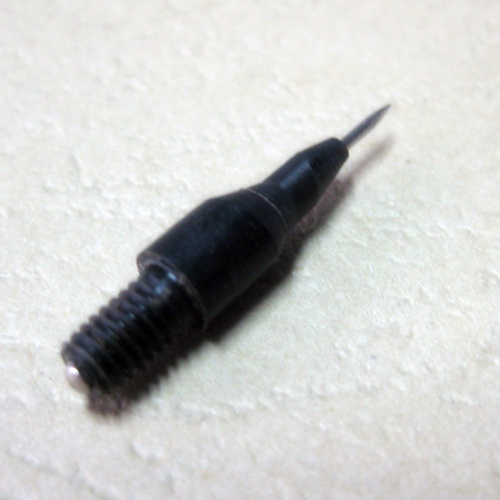 "Gravity Die Casting. A permanent mould casting process, where the molten metal is poured from a vessle of ladle into the mould, and cavity fills with no force other than gravity, in a similar manner to the production of sand castings, although filling cn be controlled by tilting the die."

The process differs from HPDC in that Gravity- rather than high pressure- is used to fill the mould with the liquid alloy.

There are three key stages in the process.